SEHA-Gazprom League. East Division. In the competition between the losing after the first tour teams HC Gomel snatched a draw from SKA Minsk thanks to the goal of Maksim Krasovsky

Norway. The right back Anna Vyakhireva: "Handball is the most important for me. I definitely didn’t come to Vipers Kristiansand for money"

Russia. Lev Voronin: “The current situation doesn’t give understanding when we will be admitted to participate in the Eurocup”

Handballfast Exclusive. Lyudmila Bodnieva: "I advise all the players to watch the European Championship-22, at least the top matches!"

Friendly match. Lyudmila Bodnieva: "It’s going to be even more interesting, if the full squad is able to play with the national team of Belarus in spring"

Russia. The players of HC Dinamo Astrakhan within the project «Sport — is the way of life» led a training in the centre for helping children Sozvezdie (photo)

With Nadezhda. Champions school, the results of the first training camp: do like we do, do better then we!

Children's festival in Togliatti. "What if just one selfie will attract a child to handball?"

Togliatti women took all the gold awards of the jubilee Handball Festival. There were two student teams from Minsk, as well as teams from Moscow and Chekhov.

So, the XX Children's Handball Festival in Togliatti has become history. Students received medals; those who did receive any awards, although a little upset, are grateful to the organizers and promise to come again. The key word here is “festival”. Communication, friendship, smiles... 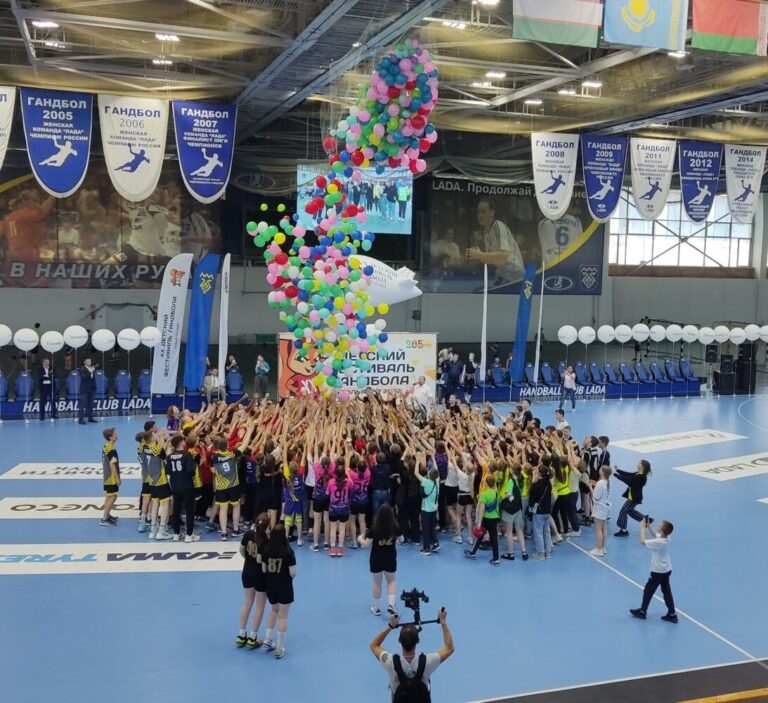 Director of the Handball Festival Andrey Stepanov summed up the results of the anniversary event in a conversation with Handballfast:

- Firstly, I am very pleased that our neighbors from Belarus and Uzbekistan were among the winners and prize-winners.

Secondly, I would like to note that even in tough matches, where sometimes their fate was decided by penalties, there were no negative shades of rivalry, which can often be observed in matches between teams of different ages. No, passions were running high, of course, but at the same time everything was somehow kind. For example, as in the group where Muscovites from Tushin won, everything was decided because of one goal 2 seconds before the end!

- Well, we won’t believe that you have opened a branch of the “Institute of Noble Maidens”!

We are not hiding that there were even disqualifications. That is, direct red cards implying skipping games the next day. In this regard, everything was adult-like. No, of course, it didn’t come to mass fights, but boys are boys. Girls are calmer... 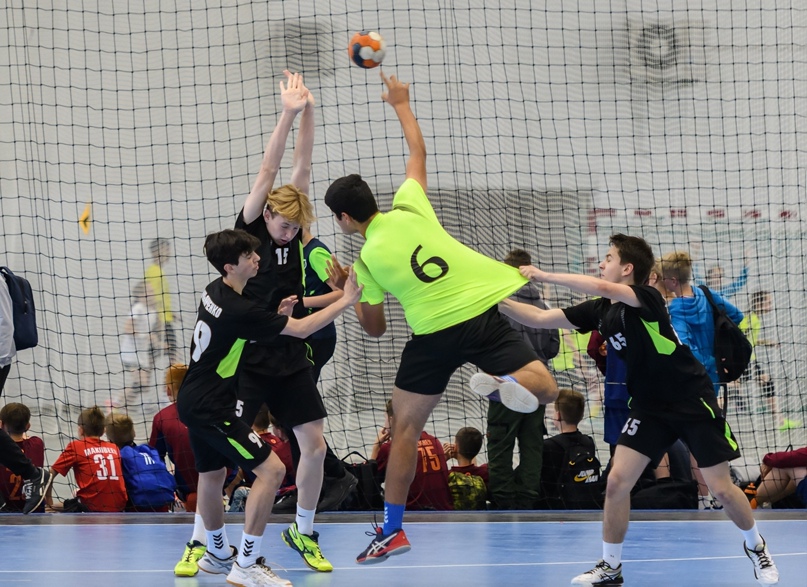 There was one curious score in the play-offs - 4:9. Does this still exist in handball?

- Easily. The fact is that our match was shortened by half, and there were still a lot of emotions, which means errors, a lot of turnovers and mistakes in plays. At this age, it is easier to learn how to defend than how to attack, and in general, many master learning defensive actions earlier than shooting, jumps and various attacking combinations ...

The Olympic champion of Rio de Janeiro-2016, now the president of the Togliatti Lada Irina Bliznova prepared two teams of girls born in 2010 for the Festival at once. Yes, fate brought them together in the semi-finals, but there are two medals anyway. Moreover, as part of the winners, the daughter of Bliznova, Arina Smirnova, won the gold.

They played in hockey’s Volgar. Our first team has seen a lot, its victory did not come as a surprise, but Togliatti-2 is a less experienced team, who won the more valuable the bronze, - Irina Bliznova told Handballfast.

The festival went very well. Children are happy; the opening and closing ceremonies were successful. You always regret that everything has passed, but we are really tired! The hosts clearly need a rest (laughs).

Of course, it was even more difficult for the Organizing Committee. You need to plan everything. The tournament is not only an anniversary one, 20 years old, but the year is generally significant: Lada will turn 25 years old! In the meantime, everything can be expressed in a phrase from pioneer writings: "Tired, but happy, we returned home..." Now we can take a breath. 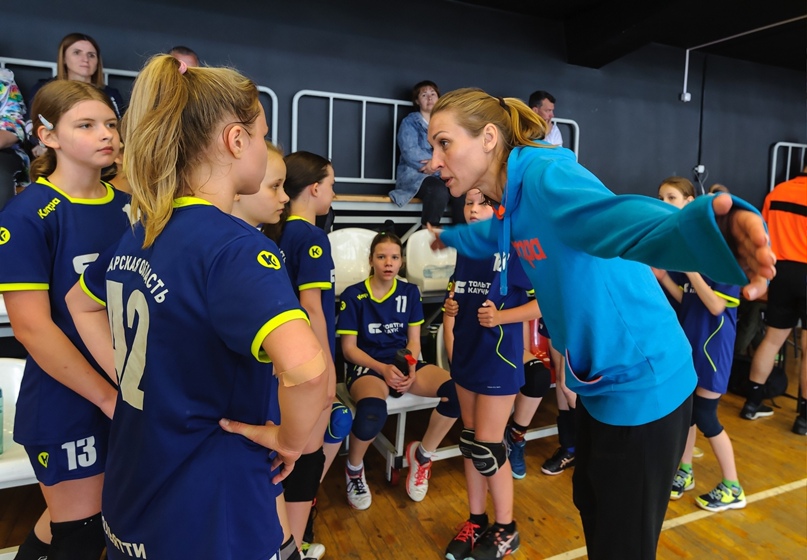 - Tell us about your daughter. In what role do you see her in the future?

- At the age of 12, much is still unclear. Children usually try different positions. They have to play wherever they are placed. As a coach, of course, I will say that she sees the court. She played centre back in the final game. By the way, her dad was a football player, a defender, and they see the field better than the attackers...

- Irina Yuryevna, have you been tortured with autographs these days? After all, you are the captain of the legendary Olympic team...

- If they played in Olymp, it would definitely have happened. But we were sent to other courts. Although, of course, older boys and girls recognized me. Well, how can I refuse an autograph or a photo, maybe I'm an idol for them (laughs)? I don’t like to call myself a star, I’m not happy when they praise me. But it’s not difficult for me to smile for children! Perhaps even one such selfie will lead a boy or girl to handball.

- Togliatti collected all the gold medals in the girl's half of the tournament. But we wanted to ask about something else. Where do such interesting team names come from? Nails,  for example...

We have the Togliatti Children's Handball League, where the teams are sometimes named by the children themselves. So, both Nails and Buttons were born. Togliatti is represented by Lightning, Orbit, Aurora... And why not? 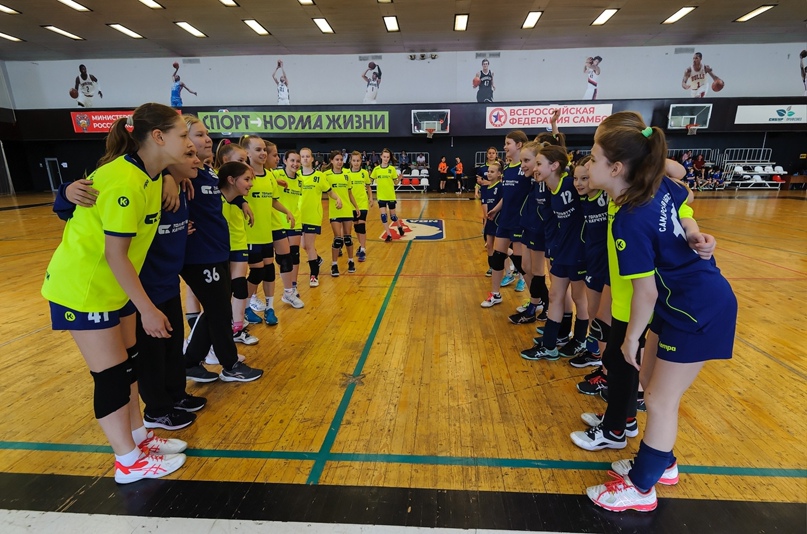 Olimpbet Super League. The right back Yulija Baeva became one of the most resultative players in the match with her former team. HC CSKA defeated HC Luch 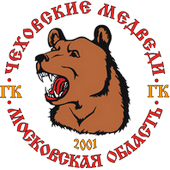 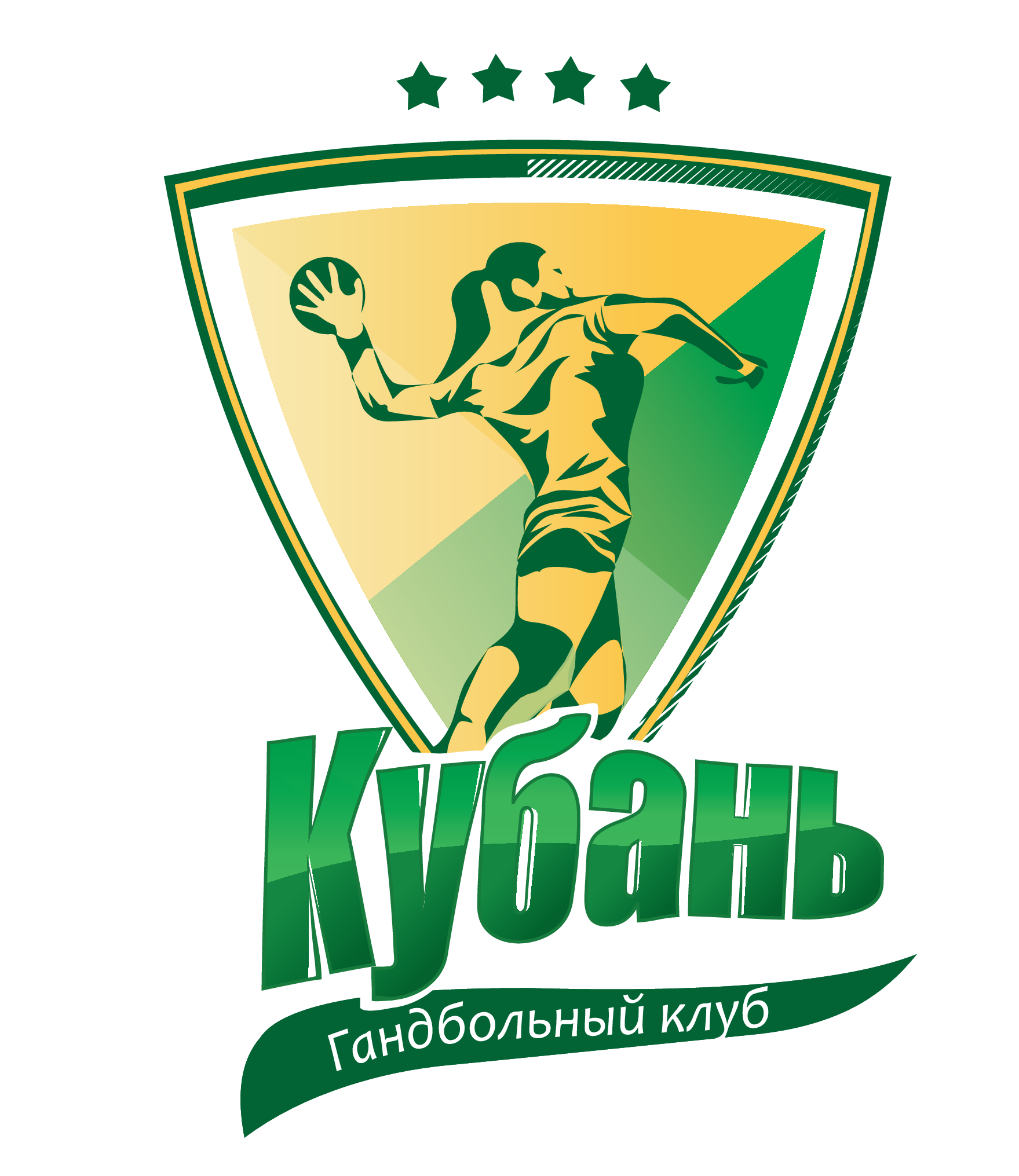 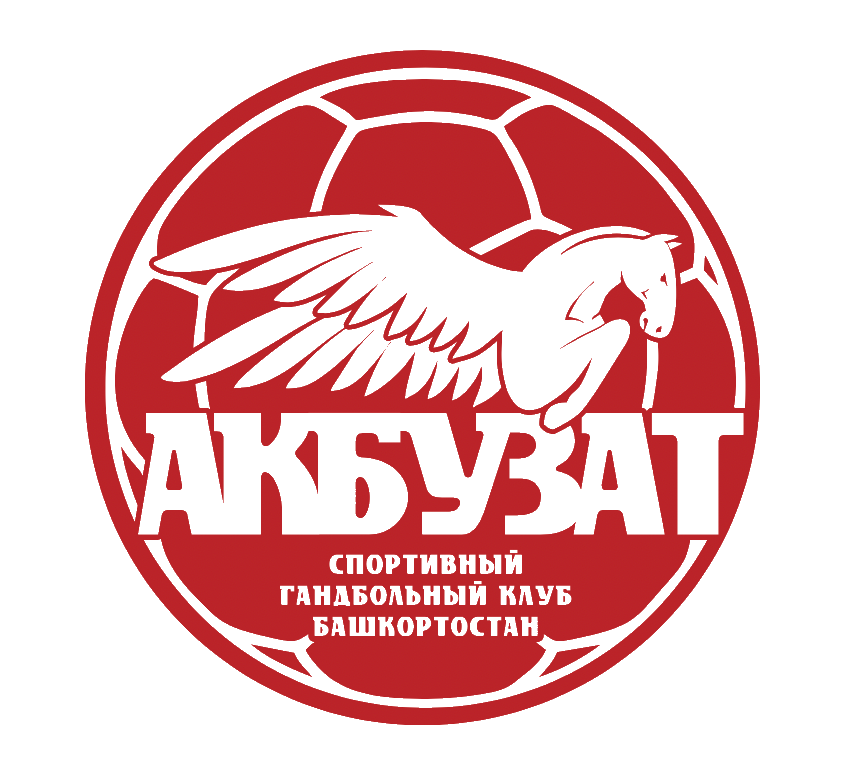